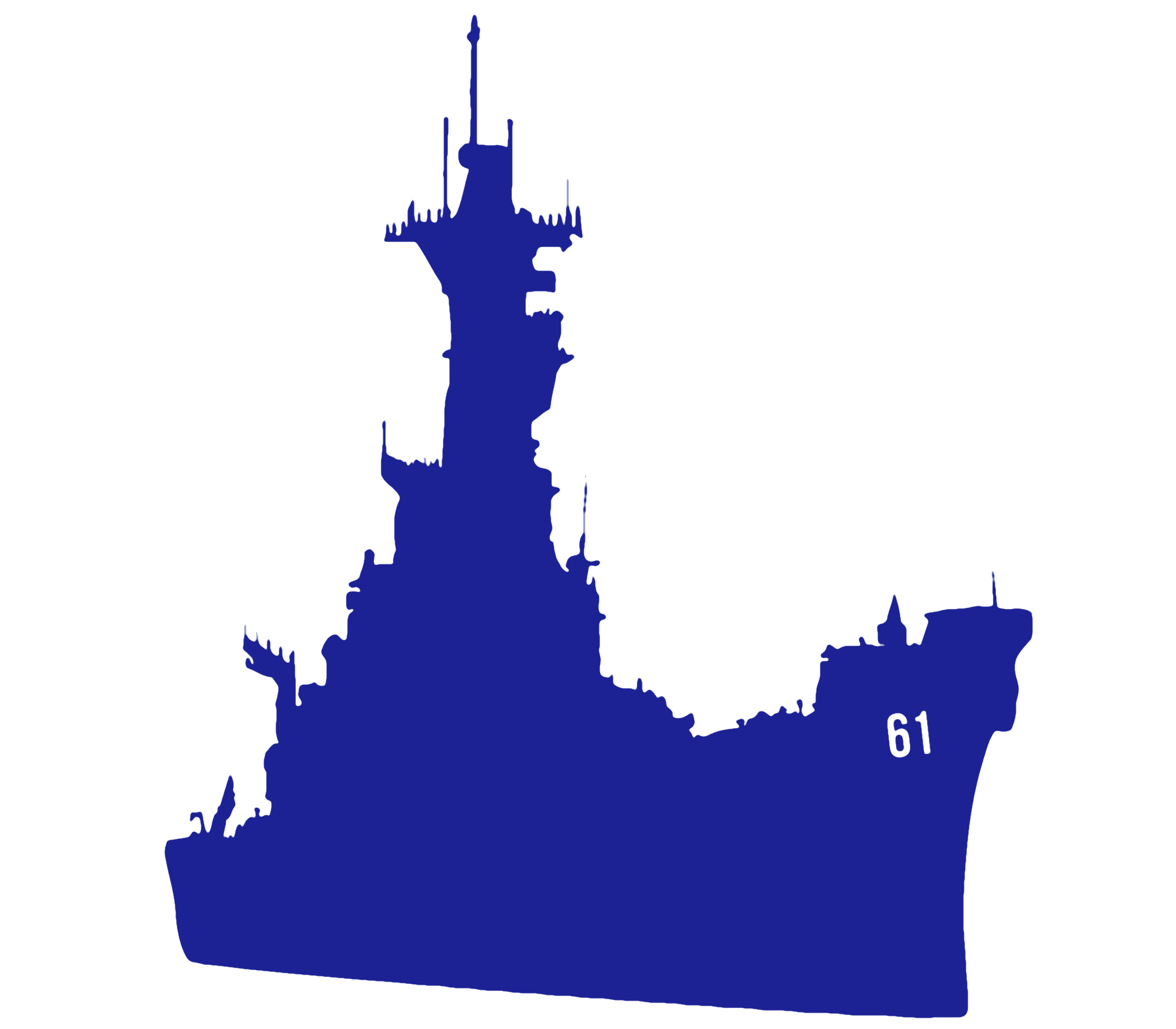 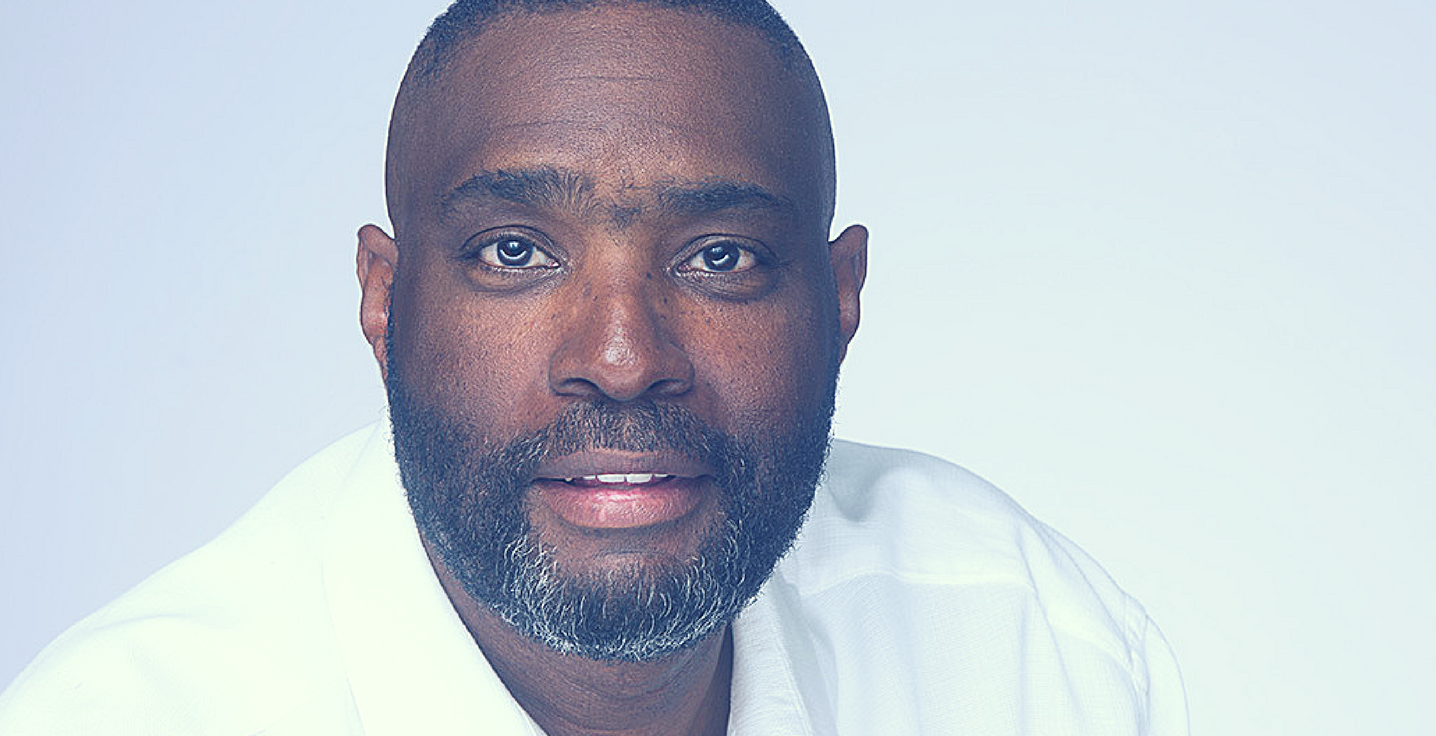 Antwone Fisher is an award-winning film and literary writer. Born in an Ohio prison to a teenage mother, Antwone became a ward of the state and was placed in foster care. He spent two years in a loving foster home, but was subsequently moved and suffered twelve years of abuse at the hands of his new foster family.

Unable to locate a new placement for him, at age 14, Antwone was sent to a reform school in western Pennsylvania where he remained until he graduated high school at 17. Emancipated from foster care, he found himself in the world alone and homeless, living on the streets of Cleveland.

Antwone set on a course of healing when he joined the United States Navy where he served his country for eleven years.

After his honorable discharge from the U.S. military at the rank of E-5 (SH2), Antwone became a Federal Correctional Officer with the Federal Bureau of Prisons and after three years of service, he took a job at Sony Pictures Entertainment as a Security Officer. It was at Sony that Antwone was referred to a free screenwriting course.

Antwone has worked in Hollywood for over 20 years as a screenwriter and producer, with an impressive fourteen writing projects or assignments with the major studios. Among those projects is the feature classic, ANTWONE FISHER directed by and starring Oscar-winning actor Denzel Washington, written by Antwone based on his own life. The film garnered numerous nominations and awards. Antwone received the renowned Humanitas Prize, The Screenwriter of the year award from the National Association of Theater Owners, and was listed in Variety & Fifty People to Watch. Antwone was also listed among Fade in Magazine & 100 People in Hollywood you need to know in 2005. On May 10 2003, Antwone received an honorary Doctor of Humane Letters degree from Cleveland State University. On April 23, 2013. Antwone testified before the Senate Finance Committee. The hearing titled: The Antwone Fisher Story as a Case Study for Child Welfare. Antwone’s first book, Finding Fish: a memoir, about his inspiring story became a New York Times and National Bestseller. His collection of poetry, Who Will Cry for the Little Boy? a national best seller creatively disclosed the road from his tumultuous childhood to the man he is today.

Antwone’s poetry is featured in Nikki Giovanni’s book, Hip Hop Speaks to Children. His third book, Boy Should Know How To Tie A Tie And Other Lessons For Succeeding In Life, won the award for best Literary Work- Instructional from the 2011 NAACP awards. Antwone continues as a prolific writer with his stage project, ANTWONE FISHER: A PLAY. Antwone and 20th Century Fox are in partnership with this play. Antwone’s present screenwriting project is, The Tortoise and The Hare, with Anonymous Content and Bona Fide Productions producing. Antwone made his film directing debut with the award-winning short film, My Summer Friend. He produced wrote and directed the 2013 documentary, This Life of Mine. Antwone is represented by, Anonymous Content.

About how far he has come, Antwone states, I think back on a childhood of longing for belonging, and see my life now as what I created out of my dreams. An image comes to mind of Mr. Brown at the orphanage in Cleveland, me sitting at her side telling her, you’ll read about me someday. I was definitely dreaming then. With no evidence of that ever being possible, I clung to that preposterous vision and with the force of those dreams, willed it and made it happen. Not because I needed to be famous, but because I needed a world that made me feel uninvited to be wrong. So I imagined myself free, I imagined myself loved, I imagined myself as somebody.